Is it time to take your Cyber Essentials to the next level for improved information security?

The major TalkTalk cyber-security breach of 2015 caused a media frenzy that made it difficult to ignore. So serious was their breaches impact on customers personal data that it was also raised in the House of Commons, and subsequently led to an inquiry by The Culture, Media and Sports Committee.

The resulting Cyber Security Report was extensive and included, as a key area, 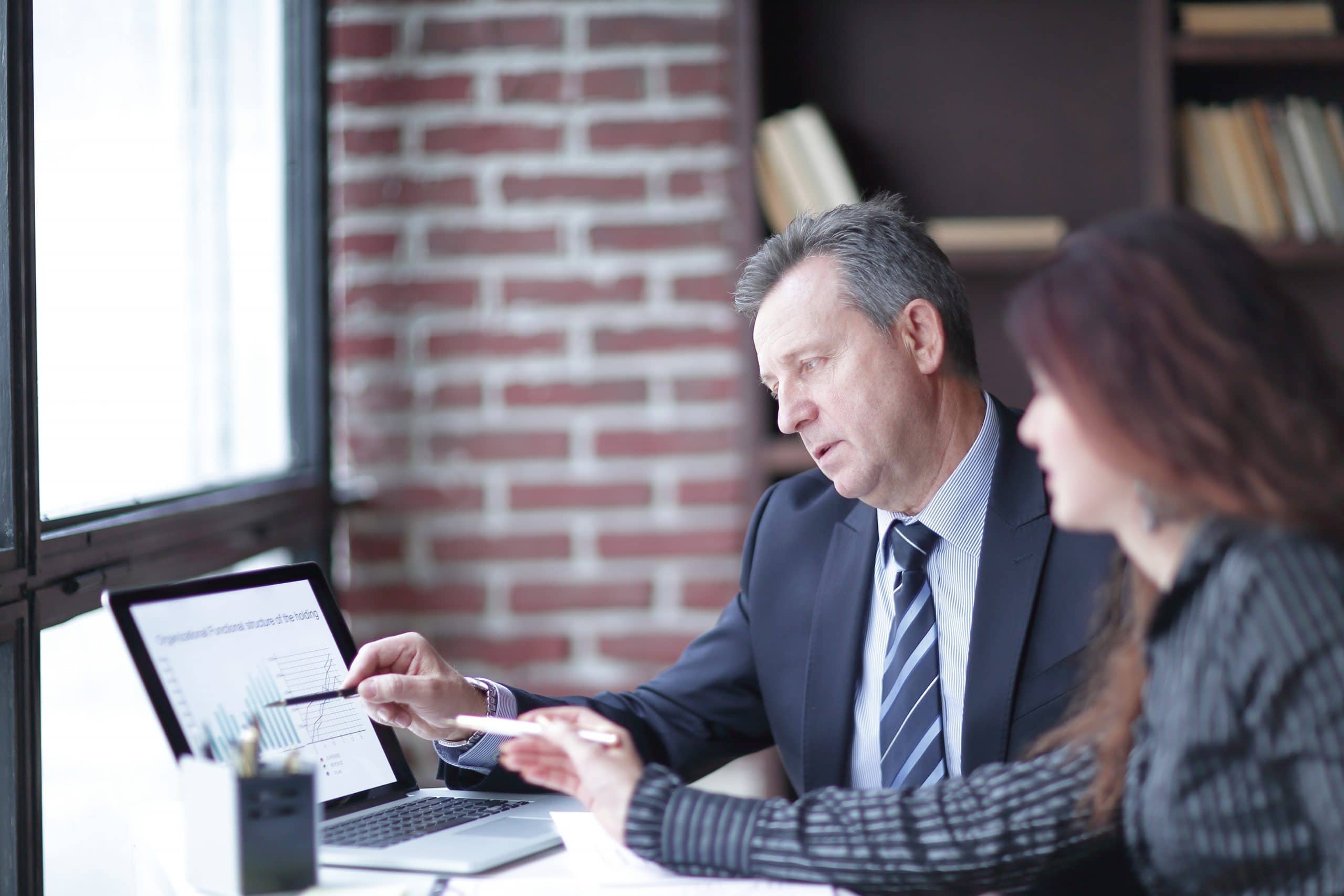 There has been plenty to contemplate in the set of recommendations made by The Culture, Media and Sport Committee following their report on cyber security last month. The report was triggered by the TalkTalk cyber attack in 2015 but identified cyber security as a significant threat to all UK businesses with an online platform or service where protection of personal data is paramount.

Just like in the aftermath of any infidelity, Ashley Madison, the ‘cheating’ website, have got some way to go to rebuild trust.

But where did it all go wrong and how could it have been prevented?