Welcome back to the ISMS.online series of cyber and information security news weekly roundups. Let’s take a look at what’s been happening in the world of cybersecurity…

You’ve heard of GDPR. But what about NIS?

Industry leaders and suppliers got a little reminder this week from the Crown​ ​Commercial​ ​Service​ ​G-Cloud​ ​team, of the impending GDPR in May next year. They also took the opportunity to highlight another regulation due to go live around the same time: The Network Information Security directive (NIS).

This regulation is lead by the Department of Digital, Culture, Media and Sport, with the support of the National Cyber Security Centre (NCSC). Both GDPR and NIS will have some kind of impact on G-Cloud, and there are various security objectives that will be required, including governance, data security, resilient networks and systems, and identity and access control.

The international giant from the corporate finance world was hit by a security and data breach this week. A spokesperson from the organisation stated that ‘very few’ of their client’s data had been affected by the breach, which is said to have occurred in March this year, but only recently came to light.

Of the data that was exposed were private email addresses of their clients, accessed via an email platform.

Tony Pepper, the chief executive of Egress told the BBC that greater security is needed to protect personally_identifiable_information”>personally identifiable information.

‘…multi-factor access control such as two-factor authentication is important, especially for administrators.’

‘It makes it much harder to gain illicit access in the first place.’

Is the net ready for its cryptographic update?

Well according to the Internet Corporation for Assigning Names and Numbers (Icann), the answer is no.

The plan was to update cryptographic keys to ensure the reliability and authenticity of web domain names on the 11 October. However, during their preparations, they found that many large organisations and internet service providers had not updated their secure DNS software, DNS SEC.

If the Icann had gone ahead as planned, it would have resulted in tens of millions of people unable to access the internet.

A boot bug could take a bite out of Apple Macs

According to research conducted by Duo Security, 4.2% of Apple Macs that they tested were running outdated and insecure versions of the piece of software that boots up the system.

See you next week…

Use the ISMS.online software to satisfy the directive

Need a helping hand with your organisation’s GDPR preparation?

Take a look at our solutions

Want to learn more about NIS?

Use the ISMS.online software to satisfy the directive

You can be forgiven for thinking the Information Commissioners Office (ICO) is limited in its ability to act following a data breach, when you find… Keep reading >
by Julia Heron
29 June 2017
Cyber security

Cyber Security and Data Privacy Failures this Month – and how to get it right!

Here’s just a small selection of some of the cyber and data protection stories to hit the news, and suffer the force of regulators, this… Keep reading >
by Julia Heron
17 June 2016
Cyber security

We’re proud to announce that Alliantist, the company behind ISMS.Online, has been awarded Cyber Essentials certification by IASME, one of four Cyber Essentials accreditation bodies appointed… Keep reading > 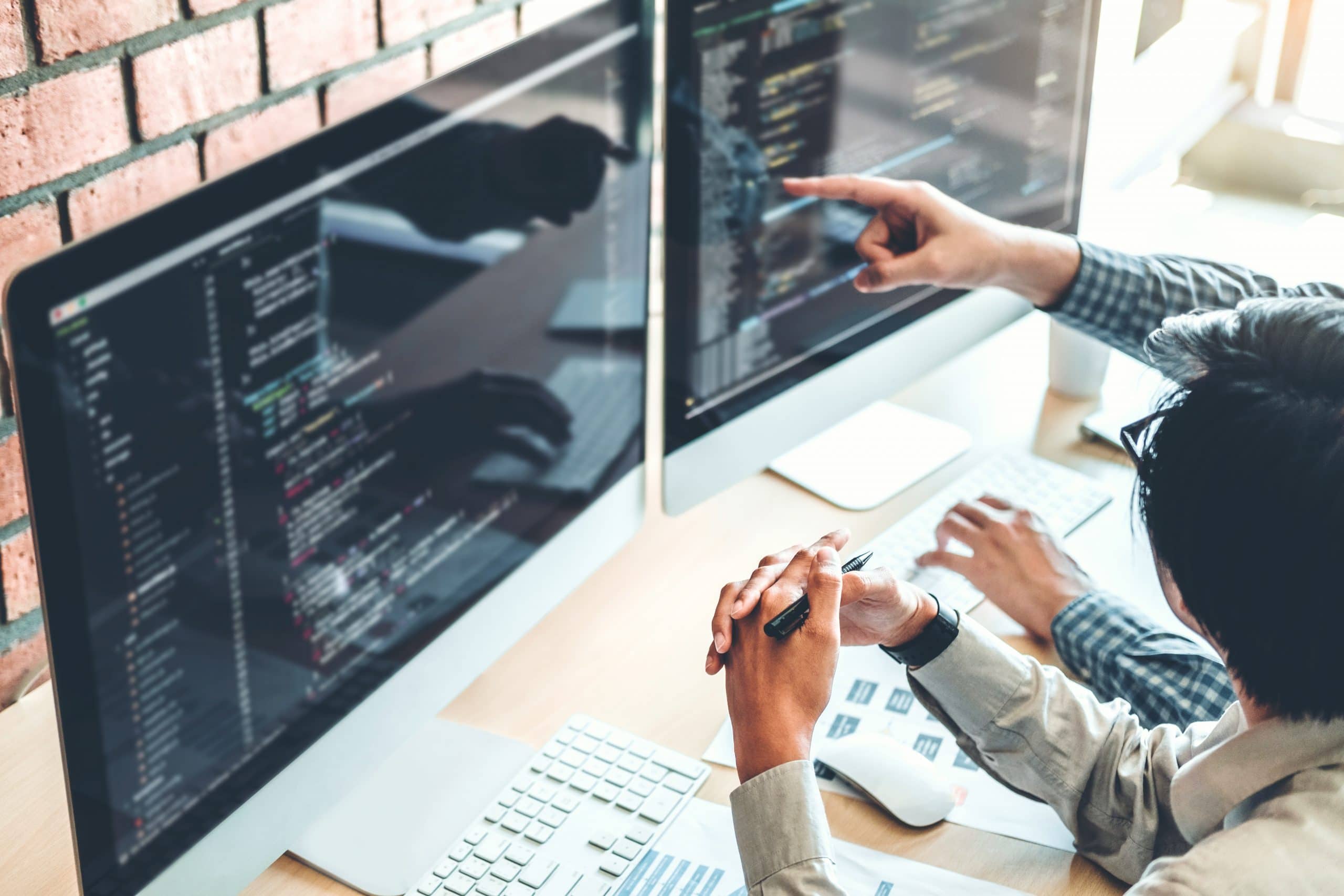 How to achieve cyber hygiene and avoid being cleaned out

We often talk about the importance of hygiene in business.  Getting the basics right for your organisation is just like showering; do it well and… Keep reading >
by Julia Heron
4 February 2016
Cyber security

Ransomware and the ticking clock of cyber security

Ransomware is a nasty form of malware often delivered as an attachment to spammed email and, as such, it could be considered a time bomb… Keep reading >
by Julia Heron
12 January 2016
Cyber security

Gone Phishing – The need for an effective response to security incidents

Hacked email accounts are frustrating but maybe we underestimate the dangers in having our email address and password stolen. But what do cybercriminals do with… Keep reading > 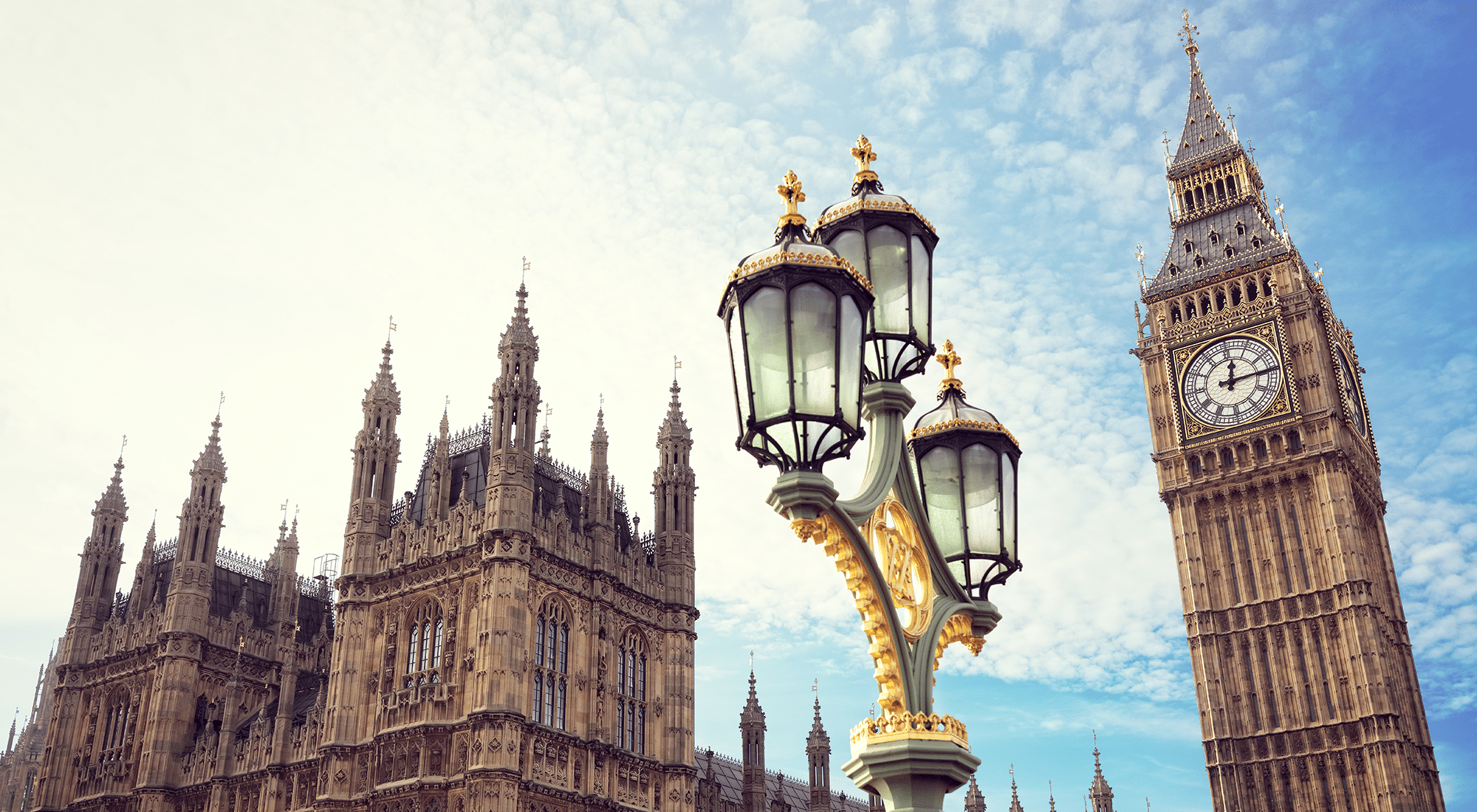 Investing in cyber security can float all our boats

The great chain robbery – are suppliers your weakest link?

When we think of information security we often think of customer records and the financial risk of personal data leaks. But what about intellectual property?… Keep reading >
by Julia Heron
17 December 2015
Cyber security

How law firms can equip themselves for cyber combat